We are delighted to announce the finalists for the 2022 ILANZ Awards!

ILANZ congratulates all nominees on their achievements and for being nominated for an award by their peers, employer or external legal firm. Congratulations, in particular to the award finalists! The finalists in each category are listed in alphabetical order.

ILANZ would like to extend a big thank you to our award sponsors who have made these awards possible.

Nominations for 2022 ILANZ Awards are closed.

The ILANZ Awards are celebrate the in-house legal profession’s leadership and excellence in the provision of legal services in Aotearoa, New Zealand.

To ensure the ILANZ Awards remain robust and relevant, we’ve revitalised the Awards with new elements this year. This includes an expansion on awards categories and an easier nomination process!

We are pleased to bring to you a new award, the ILANZ People and Culture Excellence Award, which recognises an in-house legal team that fosters and prioritises best practice in team culture by creating a positive and supportive culture within their team and wider organisation.

Visit our Terms and Conditions and Awards Criteria for the full awards breakdown.
Please be aware we are moving away from offering cash prizes to award winners for 2022. Community Contribution: $5,000 in funding goes directly to a community organisation of the award winners choosing.

How to submit a nomination? 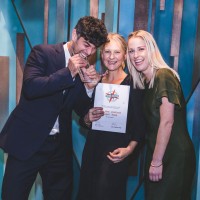 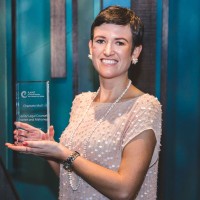 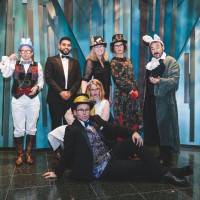 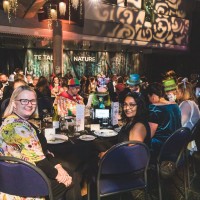 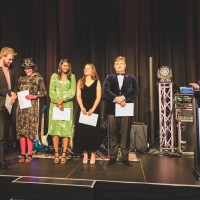 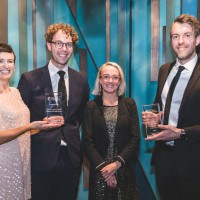 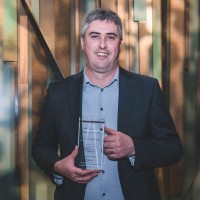 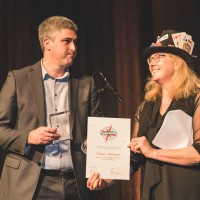